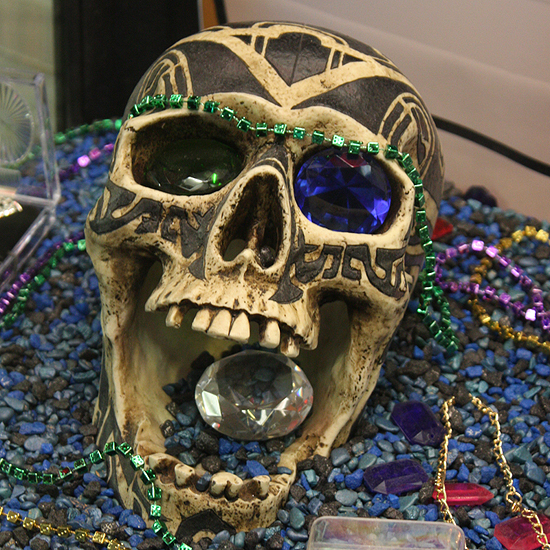 From: £22.00
Photographic Print. Jewelled skull decorated with tattoos and jewels, amusement arcade in Santa Cruz, California.
In the early 20th century, popular photographs of the excavation of the Panama Canal made the steam shovel into an object of fascination, inspiring novelty candy dispensers made to look like steam shovels. Early versions of these games include the Panama Digger and Iron Claw and in time the mechanics and aesthetics of these candy dispensers evolved into the modern claw crane game machines in amusement arcades.
Colours are as accurate as possible but may differ slightly due to screen calibrations.
Shipping outside UK mainland is estimated, on occasion a variation will be emailed before dispatch.
Images printed at a Fuji approved professional laboratory on highest quality archive papers, Fuji Crystal or DP 2.
A Signed Certificate of Authenticity Card states the series number.