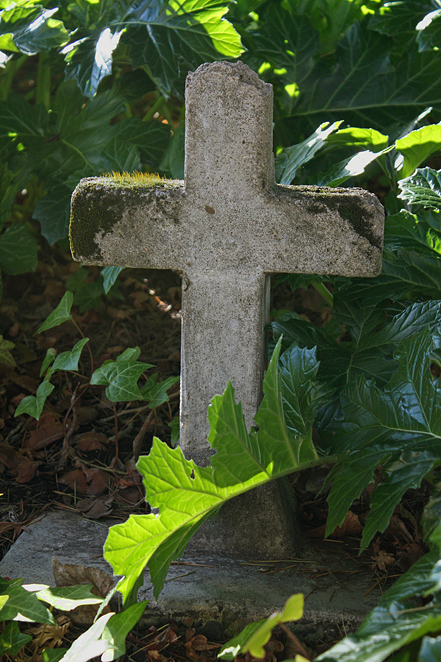 From: £22.00
Photographic Print. A stone cross in the garden cemetery of Mission Delores, San Francisco, California.
This small simple stone cross was surrounded by Ivy and leaves in a cemetery of Roses, beautiful statues and gravestones, some adorned with Ivy and flowers so it seemed almost like a garden. Mission Delores is the oldest burial ground and building in the city of San Francisco, founded in 1776 and dedicated to Saint Francis of Assisi. The Spanish missionary padres chose a site besides a little inlet called Laguna Dolores near the pueblo of Yerba Buena then as time went by the town changed its name to San Francisco and the mission San Francisco de Asis became known as Mission Dolores. The Mission church survived the great earthquake and fire of 1906 unharmed and is the only remaining mission building in the city.
For other photographs of the city view the section San Francisco.
Colours are as accurate as possible but may differ slightly due to screen calibrations.
Shipping outside UK mainland is estimated, on occasion a variation will be emailed before dispatch.
Images printed at a Fuji approved professional laboratory on highest quality archive papers, Fuji Crystal or DP 2.
A Signed Certificate of Authenticity Card states the series number.